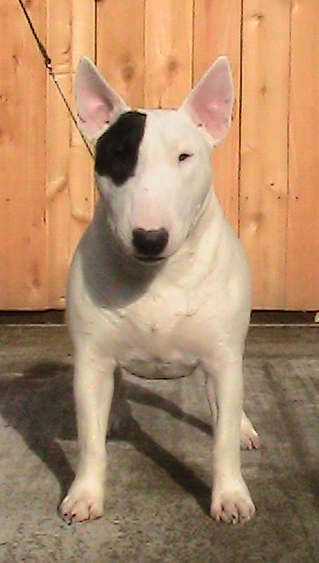 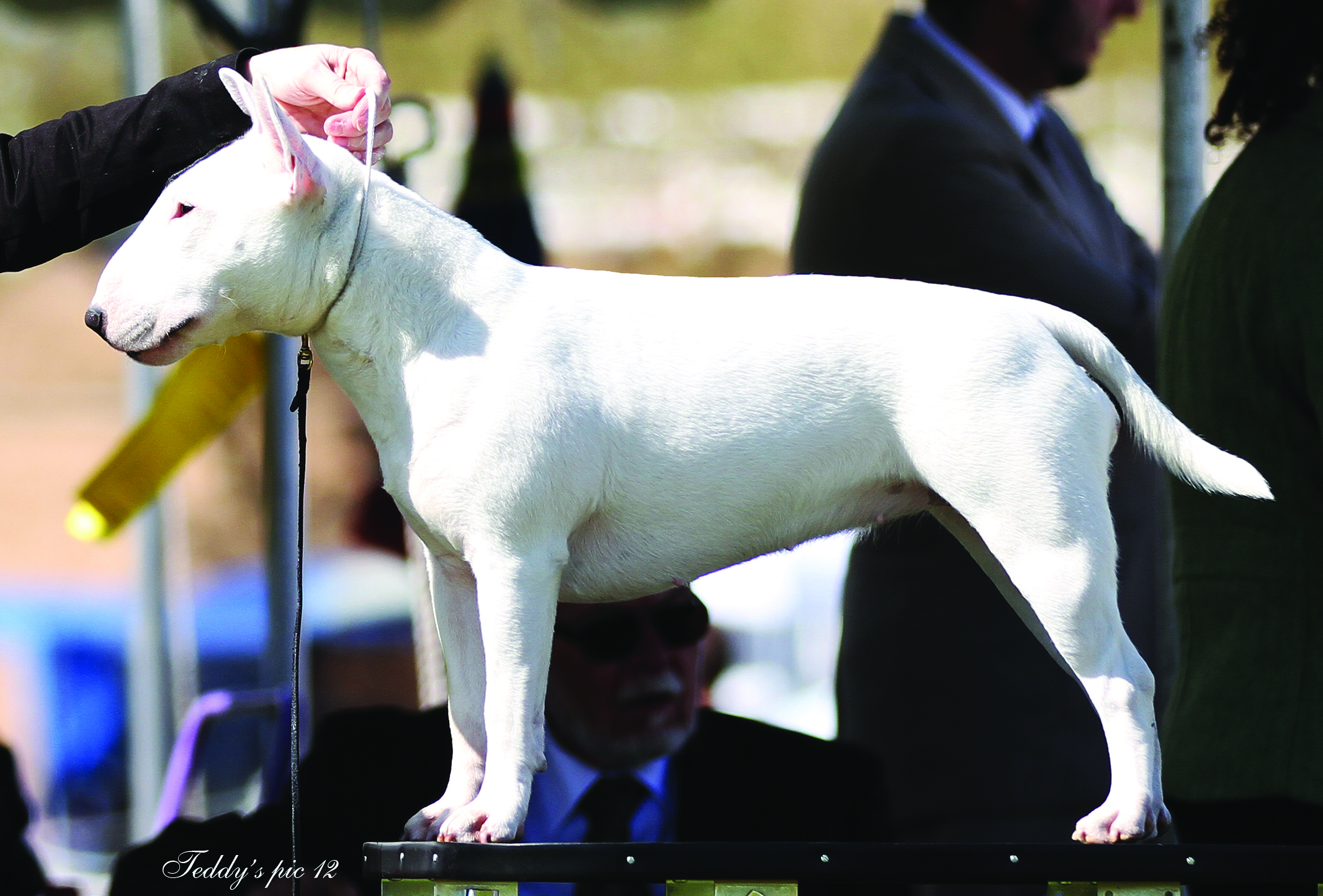 We use Puppy Culture training techniques and protocols to raise our litters. We have only a litter every two or three years. We breed with purpose for loving pets and with a focus on helping the dogs become a part of your family. Check out our training videos for some ideas of how we prepare your puppy to come to your home.

With the deluge of spam submissions we are reverting to email submissions for puppy inquiries. Please contact us at